There is a lot going on in Android this week. The big story thus far was potentially the end of Huawei’s ongoing troubles with the U.S. government. At the G20 Summit in Osaka, Trump announced that Huawei will be able to work with American companies once again, which might signal the beginning of the end of Huawei’s blacklisted status. This is great news for the Chinese company that lost up to $30bn of revenue as a result of the ban, even though less than 1 percent of the Huawei P30 Pro uses American-made components. 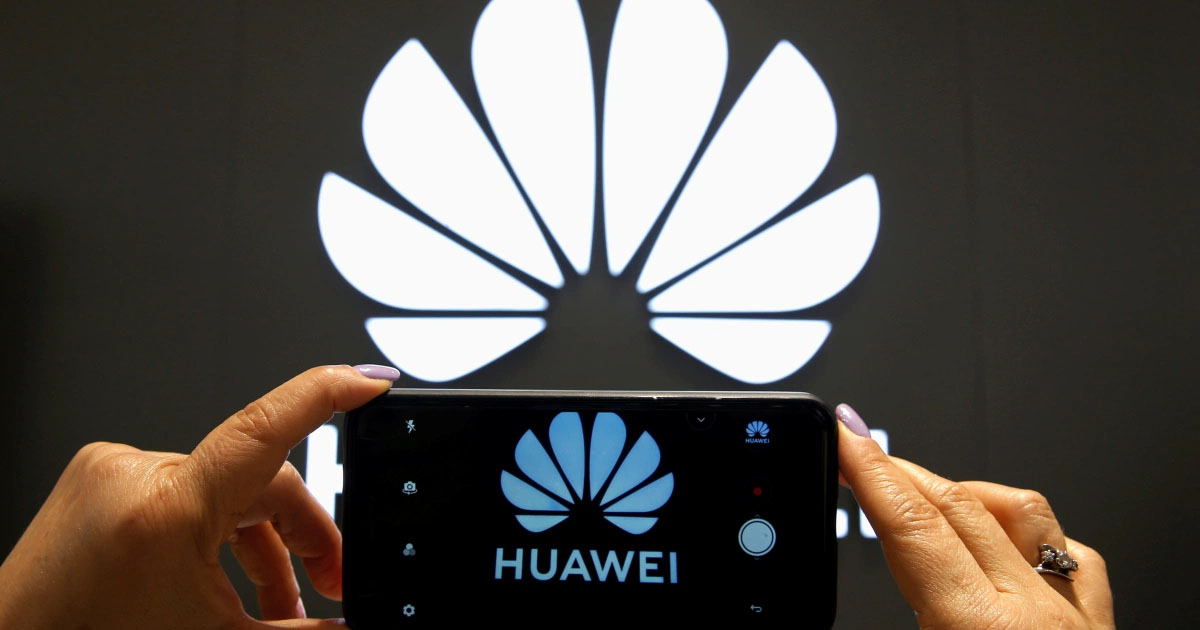 Huawei will be allowed to do business with U.S. companies again

It’s a stunning, if not entirely surprising turnaround, coming just weeks after the Trump administration called Huawei a major threat to U.S. national security. On the sidelines of the G20 summit in Osaka, Trump said “U.S. companies can sell their equipment to Huawei,” without going into detail. With this, it’s likely Huawei will be able to acquire basic components like Qualcomm processors and Google’s Android OS.

Earlier this week, the WSJ reported China would make lifting of the Huawei sanctions an essential condition for any trade agreement with the U.S.

For now, Huawei is still on the “Entity List” that the U.S. Department of Commerce bars from dealing with American entities. A formal decision has not been made yet, and the discussions between the U.S. and China are ongoing. Trump also said that Huawei is still a security risk in the U.S. government’s view.

“Huawei is very much in play in terms of our country and in terms of intelligence and the intelligence community — we know a lot about Huawei — but I don’t want to mention that right now. I just think it’s inappropriate. We’re not making it other than what I told you… We’re going to save that for later.”

U.S. and China appear to have reached a breakthrough in talks to resolve their trade war. The latest round of tariffs that were due to go into effect in the next few days has been suspended, while China agreed to buy more agricultural products from U.S. farmers.

Depending on how fast the U.S. government moves to lift the ban on Huawei, the company could be back in business in as little as a few days.

However, even if the ban is fully lifted next week, its effect on Huawei and the broader industry will be lasting. The company said it’s 2019 revenue will be $30 billion below estimates due to the disruption caused by the ban, and that’s without accounting for the damage done to its brand.

For owners of Huawei devices, the news should come as a relief. While Huawei promised it would bring Android Q to several high-end devices, the situation was anything but clear. If Huawei and Google can continue to work as before, users will be able to rest assured that their phones will continue to get security and system updates.

On the other hand, if your computer is going through some system-related issues that have to get fixed, there is a one-click solution known as Restoro you could check out to resolve them.